In the beginning of 2010 I have searched for a better solution for my own data backup and eventually decided to use “RDX”. 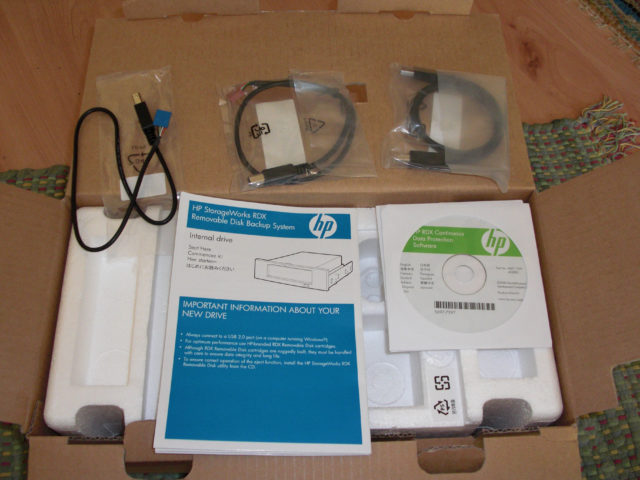 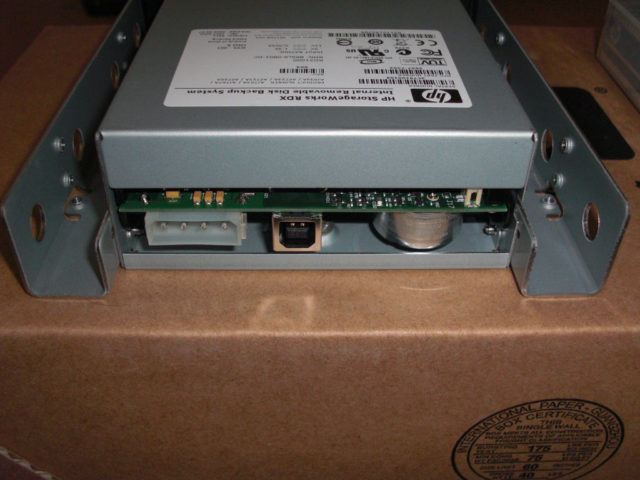 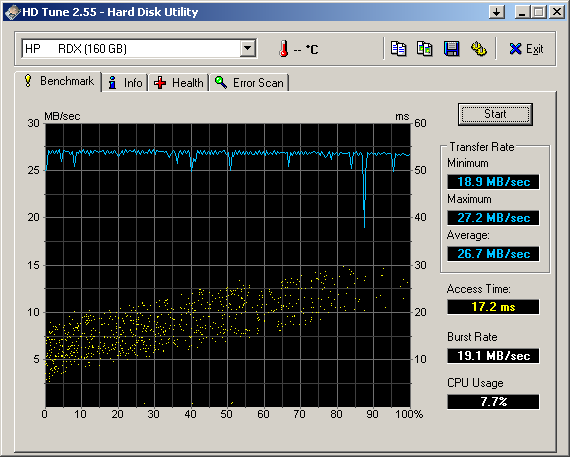 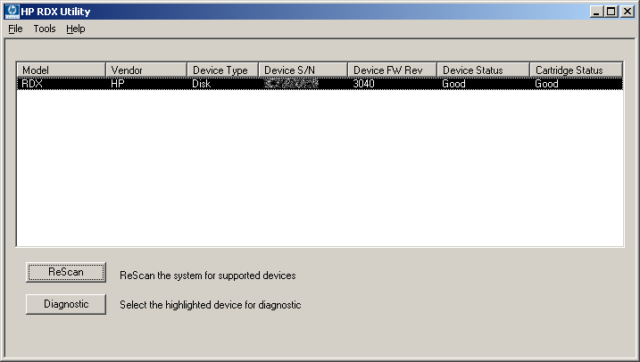 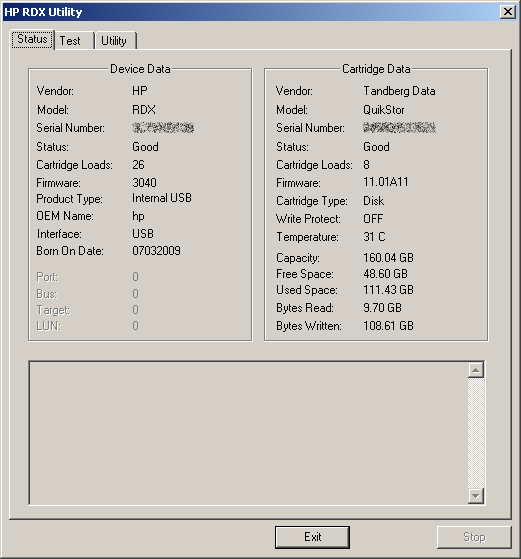 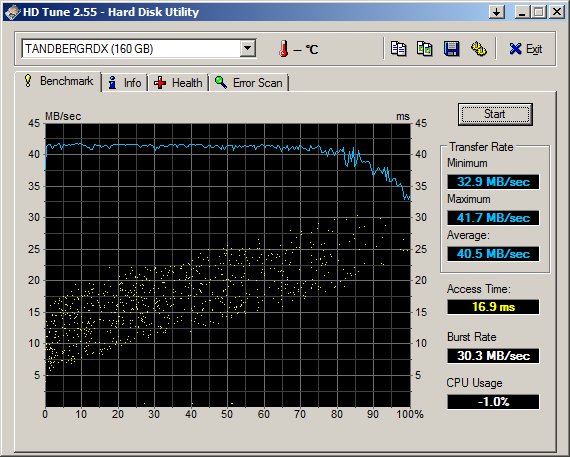