Nextcloud 25 was recently completed and is now offered as an update.

Personally, I think that the curves have been exaggerated a bit, since parts of the application or scroll bars are sometimes cut off in applications: 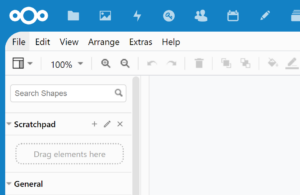 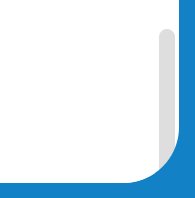 Some applications, such as Bookmarks, do not support the new interface at all and continue to appear without rounded corners and without a margin to the edge, which is also confusing. There are also some visual glitches in the navigation are if you do not use a background image. When touching the application icons in the toolbar at the top, it can happen that parts of the navigation area show a lighter background: 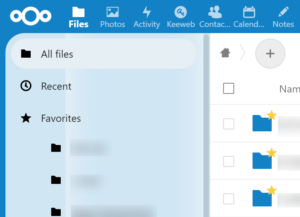 Custom CSS offers one possibility for customization. With this extension you can define your own CSS rules, which are then additionally loaded to customize the Nextcloud interface.

If you use applications like Draw.io or OnlyOffice, the following rules are also necessary to correct the display:

The result will then look similar to this:

Background images are also supported if someone prefers that:

Instead of changing the style for #content and .content, you can also just change the CSS variables --body-container-margin and --body-container-radius to 0px. This will then also remove rounded corners in applications which use these variables. I updated the original CSS accordingly.